One of the early stonefruit and apple producers in South Africa is organic grower Pro-Plum in the Waterberg District of Limpopo where they escaped the widespread frost damage, in part due to the crop protection methods of their 100% organically certified orchards.

“The local market for peaches and nectarines is hot at the moment,” says Paul Roos Jr. “We had a good winter with solid cold unit accumulation.”

He adds that the plum fruit set is looking very good this year. The plum harvest starts towards the end of October or beginning November.

“We also have a new block of Ruby Sun that’ll come into production this year and it’s looking very promising.” 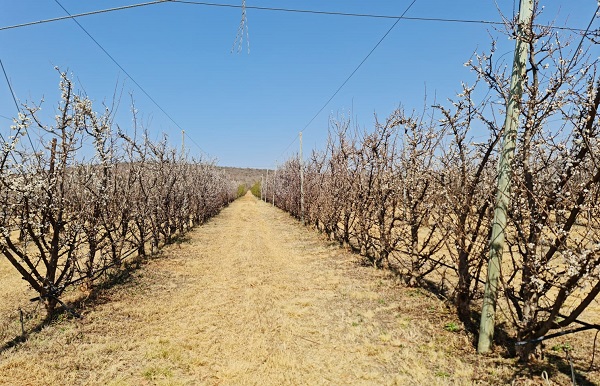 Their organic plums are sold mostly in the European Union. Locally they have a retail programme on tree-ripened plums.

First apricots harvested in South Africa
Their organic apricot harvest is expected to start by mid-October. “The first apricots that we send to the market does very well and sales are quick, because there are no other apricots on the market at the moment. We’ve had interest from retailers as well.”

The early apricots will be delivered to local markets and retailers, followed by sea freight exports to Europe and possibly air freight to the UK.

“Our nectacot crops, which is a cross between a nectarine and an apricot, is also looking very good and we’re also planning sea freight to the EU and air freight to the UK.” 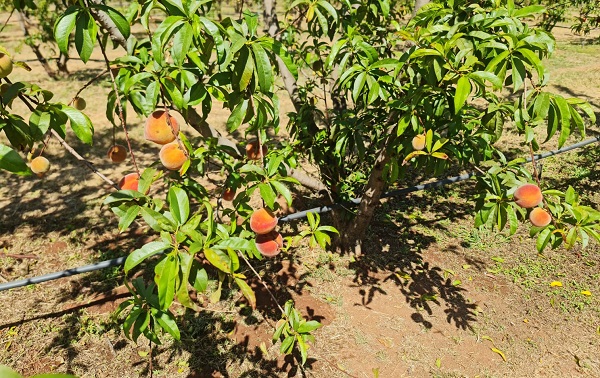 As organic growers in a window when Europe’s stonefruit season winds down, Pro-Pum (part of the Organo Group) has for years been supplying OTC Holland with stonefruit.

Their stonefruit exports run from October to January.

From street traders to the large retailers, locally there’s widespread enthusiasm for stonefruit this time of the year as temperatures heat up.

One thought on “Promising start to South African organic stonefruit”