It is paradoxical that three-quarters of our planet is covered with water and that less than 1% is suitable for living beings.

As a result, water is a scarcity that must be used meticulously in the sectors where production depends on its use.

This is the case of agriculture, the sector that consumes the most water in the world each year, with 70% of the total existing water resources.

The water footprint in the solar greenhouses in southern Europe (located mainly in Almeria and the Granada coast) which produce half of the fruit and vegetable products consumed on the continent- is up to 20 times lower than the average of all the national agriculture, the team with Cute Solar says. 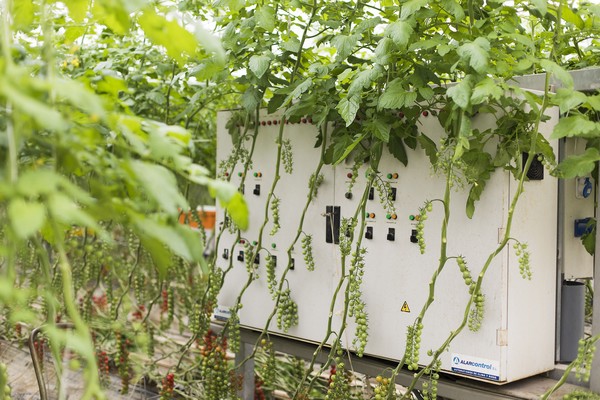 Integrated irrigation and climate control system to optimize the use of water and fertilizers.

The company refers to FAO reports saying that, depending on the type of diet they follow, a person needs between 2,000 and 5,000 liters of water to produce the food they consume daily.

“In this context, the farmers of the solar greenhouses of the Spanish southeast are at the forefront of the world in terms of optimizing water resources,” they say.

“Proof of this is the traditional sanding technique that prevents salinization of the upper layers of the soil, as well as the loss of water by direct evaporation. In addition to this technique, the sector is continuously innovating in drip irrigation systems. This technique also allows fertigation, that is, supplying water and fertilizers together according to the needs of the plants.”

“In this sense, the use of different sensors that inform the producer of the availability of water in the soil, as well as the concentration of fertilizer, is key. In addition, more and more irrigation systems are being installed interconnected to the greenhouse climate control systems, thus achieving continuous optimization of each drop of water.” 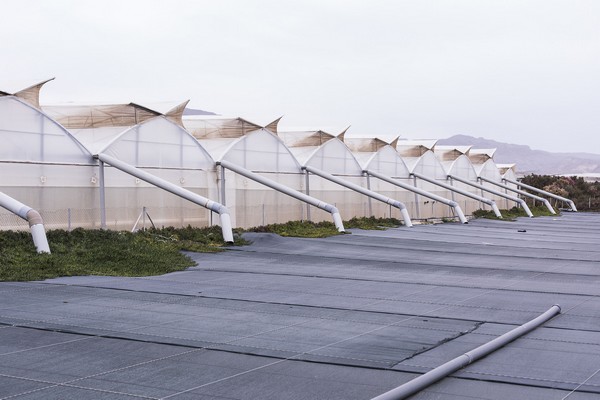 Another important advance, which is mandatory in all solar greenhouses, is the use of structures formed by channels for collecting rainwater on the roofs and a system of pipes for their conduction to ponds or tanks for later use in irrigation.

IFAPA studies have shown that the collection of rainwater can cover more than 35% of the needs of the crops throughout the agricultural season.